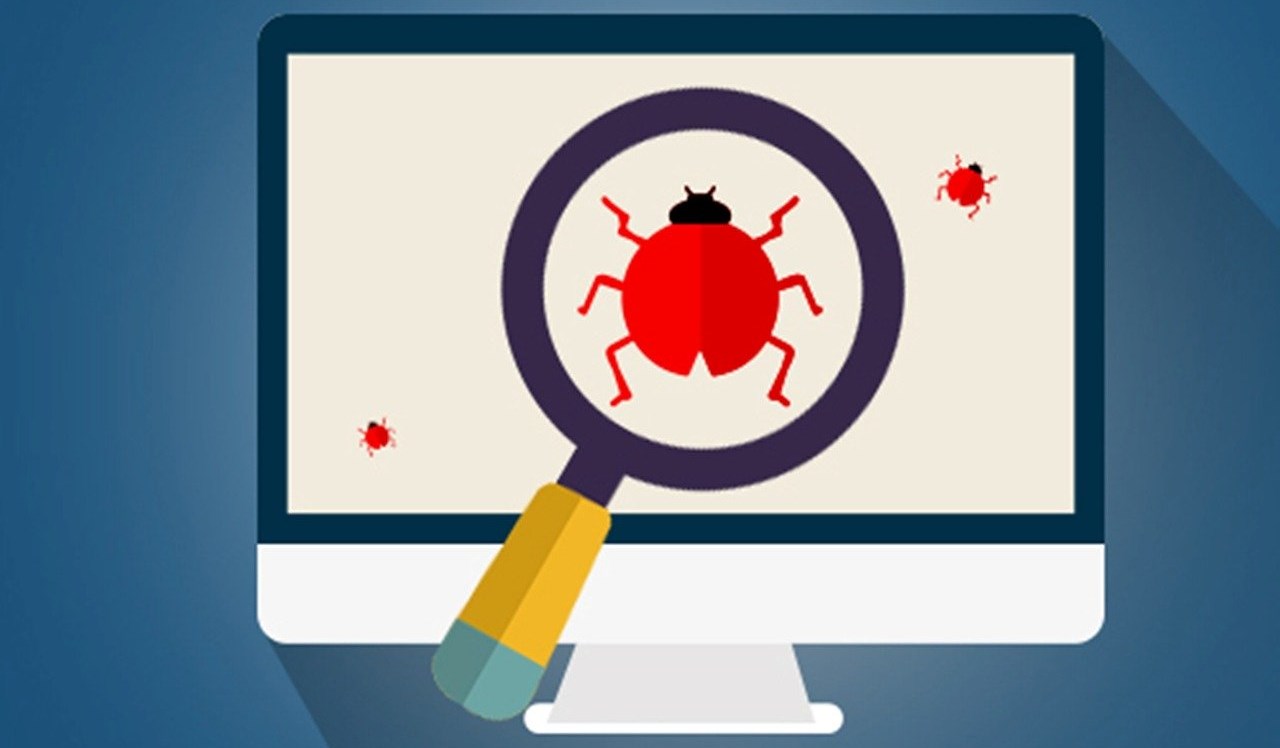 Recently came across an Heisenbug and realized there were other jargons for software bugs in use by developers:

Schwartzchild bug - its such a bug where if you get close enough to fixing it, it ends up taking down the whole system

Source: Wikipedia & other blogs out there